Skip to content
✨ DUE TO HIGH DEMANDS, SHIPMENTS MAY BE DELAYED 7-10 BUSINESS DAYS. ✨
Cart
You are $50 away from free shipping Your bag is empty.
Shop Now
Try a fan favorite: These delicious, pillowy Cinnamon Rolls are taken to the next level of enjoyment with our best selling tinctures Light Ray and Adaptogen Balance. If you loved and miss Aphrodisia then the combination of these two formulas are perfect for yo. Light Ray and Adaptogen Balance together relax your body, ease stress, support the liver and digestive system, and release tension. Want to kick it up a notch? Add Mushroom Magic to the cream cheese frosting. Talk about unwinding.

FOR THE CREAM CHEESE FROSTING

TO MAKE THE FROSTING 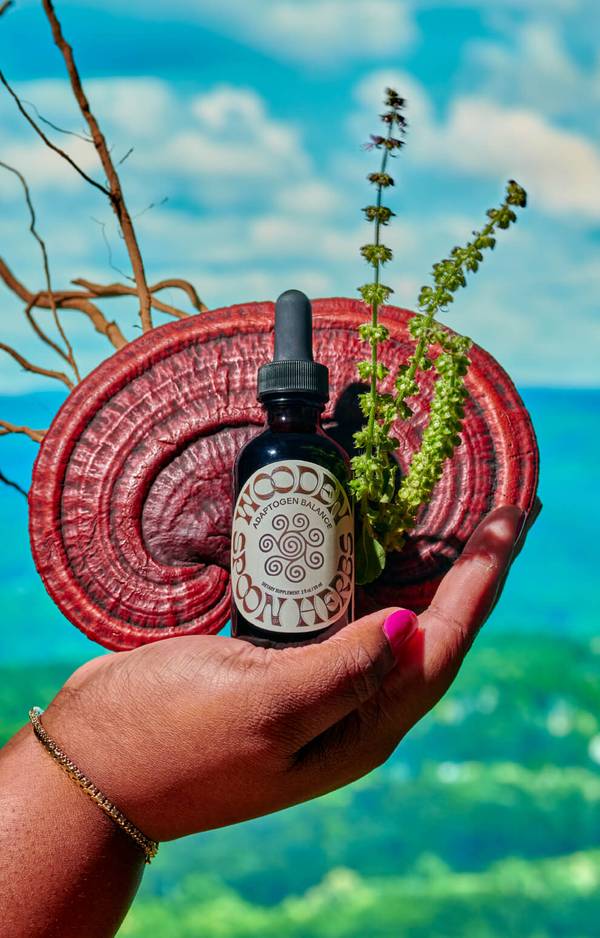 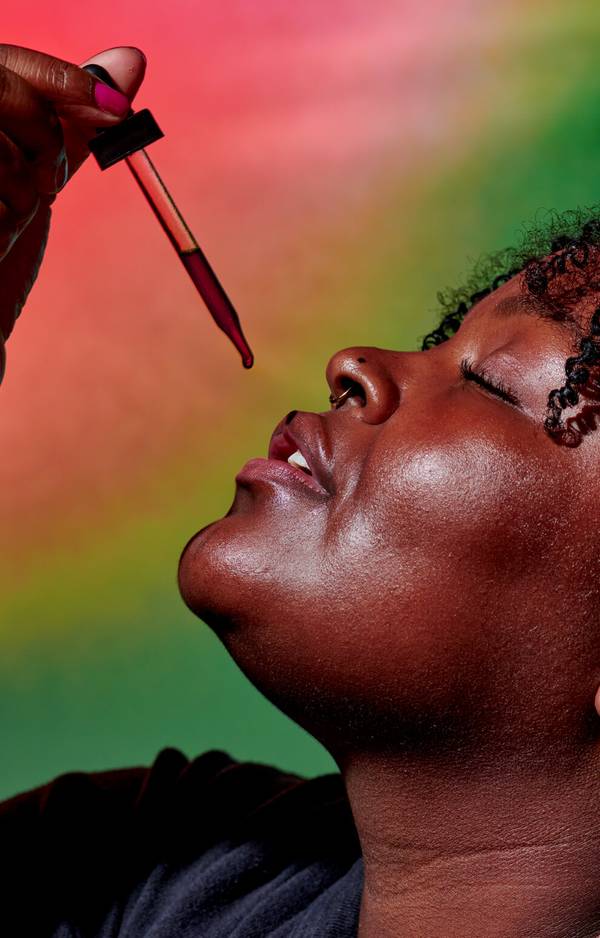 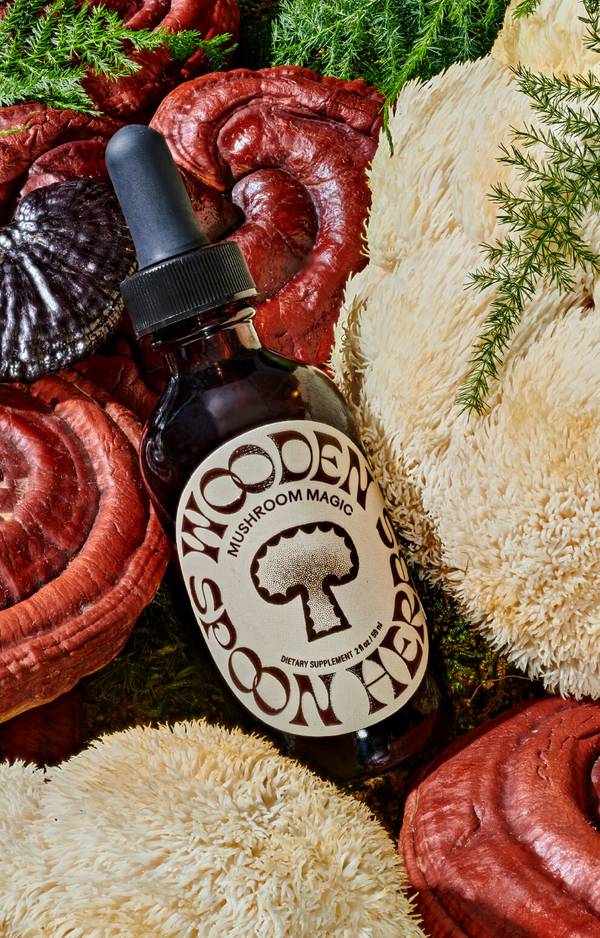 How to Build a Functional Food Pantry